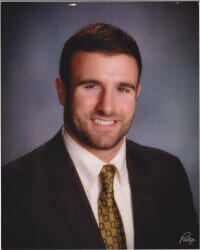 LCDR John D. Peters, M.D. is a board-certified dermatologist who is currently active duty in the United States Navy and a practicing dermatologist at Naval Medical Center Portsmouth as well as Associates In Dermatology.

Upon graduation from medical school, Dr. Peters entered active duty in the Navy.  He completed an internship in internal medicine at Walter Reed National Military Medical Center in Bethesda, MD before reporting to Naval Air Station Pensacola, where he was trained as a Naval Flight Surgeon and earned the Surgeon General’s Award for Student Excellence. He then moved to Okinawa, Japan where he served as flight surgeon for a Marine Corps V-22 Osprey squadron and deployed aboard the USS Bonhomme Richard.

Dr. Peters then returned to postgraduate training and completed a residency in dermatology at Naval Medical Center San Diego.

His hobbies include all sports, scuba diving, weight training, hiking, skiing (both water and snow), and spending time with his wife, Samantha, and son, Charles. He is excited to join the team at Associates in Dermatology. 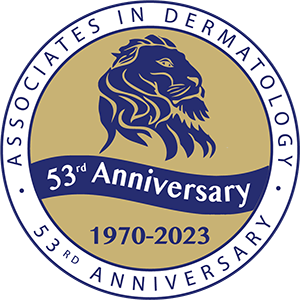 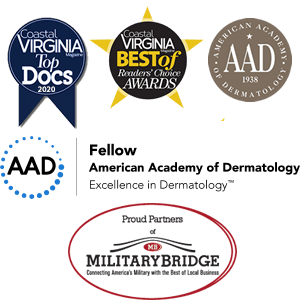