Dr. Michelle C. Walters is a board certified dermatologist who received both her Bachelor of Science and Doctor of Medicine from Georgetown University in Washington, D.C.  As a recipient of a Health Professions Scholarship, she entered the US Navy upon graduation from medical school in 2003.  She completed a transitional internship at the Naval Medical Center in San Diego, CA before serving as the General Medical Officer aboard the aircraft carrier USS Nimitz (CVN-68).  During this time, she deployed to the Persian Gulf in support of Operation Enduring Freedom.  Dr. Walters then returned to Naval Medical Center San Diego for her dermatology residency training. 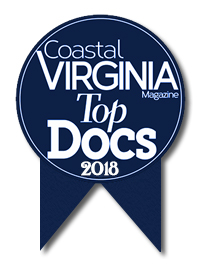 Following her residency, she continued on as staff dermatologist at NMCSD and was actively involved in supervising and training dermatology residents.  She was named an Associate Professor of Dermatology at the Uniformed Services University of the Health Sciences.  After serving two more years as a staff dermatologist at Naval Medical Center Portsmouth, Dr. Walters separated from Navy with ten years of service.  She is now happy to be part of Associates in Dermatology.

Dr. Walters is a Fellow of the American Academy of Dermatology and a member of the Association of Military Dermatology and the Women’s Dermatologic Society.  She is married with three children.  Her hobbies include traveling, running and reading. 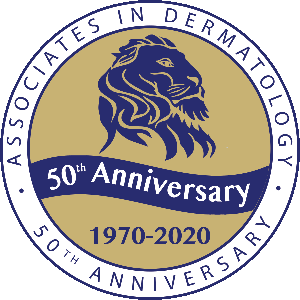